Bamboo Shoots – The cone shape shoot of the bamboo plant. It is easiest to purchase the canned variety, which come in wholes, in slices, or shreds. Once opened, however, bamboo shoots should be stored in a different container in fresh water in a refrigerator. Bamboo shoots are available in most Asian grocery stores.

Banana Leaves. – The large leaves of the banana tree. Used often times for lining plates, wrapping various foods for cooking to impart flavor. These leaves are usually sold in Asian grocery stores frozen. Wipe the leaves with a damp cloth before using. This is a very versatile material with many uses, either for cooking or garnishing.

Basil (Sweet) – A fresh sweet basil with dark green leaves with a purple stem. The flavor is that of aromatic licorice. Fresh mint can be an acceptable substitute in cooking.

Bean Sprouts – The sprouts of the mung bean. Use fresh sprouts if possible. Store bean sprouts in fresh water in a refrigerator.

Black Bean Sauce – A combination of mashed fermented black beans with ginger and garlic. This mixture comes conveniently in jars. This can be kept indefinitely.

Black Mushrooms – These mushrooms are usually sold dried, but is also sold fresh. Soak the mushrooms only until soft and rinse. Remove stem and use as directed in recipe. Dried mushrooms can be kept indefinitely.

Chinese Cabbage (Bok Choy) – A vegetable with a white steam and dark green leaf. It is sold in most stores and Asian markets.

Celery Cabbage – A leafy, light, green cabbage also known as napa. This vegetable has a sweeter taste than bok choy.

Chilies (Prig Kee Noo) – Small green peppers that are commonly used in Thai cooking. These chilies are very hot and the amount used in each recipe is determined by individual preference. Other less hot varieties can be used as a substitute. However, chilies can be made less hot by removing the seeds.

Coconut Creme – The thick top layer of a can of coconut milk.

Coconut Milk – A thick and creamy milk made by grating the meat of a mature coconut, combining it with hot water, and squeezing it through a filter.The resulting liquid is the coconut milk most preferred for cooking. Coconut milk can be purchased in cans.

Cumin – An essential spice powder used in the making of some Thai curries. However, if you are using the seeds of the cumin, roast them before grinding them to impart a fuller flavor.

Curry Paste – There are four different types of curry.

Curry Powder – A blend of many different spices used in the making of curries and marinades.

Eggplant – The Thai eggplant is about the size of a pea. Other varients of the eggplant can be used.

Five Spice Powder – A blend of five different spices including fennel seeds, cinnamon, cloves, ginger, and star anise. It is used in some marinades.

Fish Sauce – A sauce made from salted fish, shrimp, anchovy, or squid. This is the basic sauce used in Thai cooking.

Galanga – A rhizome similar in appearance to ginger root. It has different flavor than ginger and is generally sliced. Available fresh, dried, or in powedered form.

Garlic – A main ingredient in Thai cooking. Always use fresh garlic, not powder.

Ginger Root – A rhizome of the ginger plant. Ginger imparts hotness and flavor to the food.

Kaffir – A special kind of lime with a bumpy outer skin. Often times, only the skin is used, while the juice is seldom used.

Kaffir Lime Leaves – The leaves of the kaffir lime. It has a very unique fragrance. It is available dried and sometimes fresh.

Kaffir Lime Skin – The skin of the kaffir lime. Only the skin is used in cooking.

Krachai – A rhizome similar to ginger root. Also known as “lesser ginger”. It resembles small fingers extending from a main stem. Krachai can be found whole, frozen, and dried as a powder.

Lemon Grass – A tall, strong, graceful grass found in Thailand and other warm weather countries. The plant has a tough fibrous stem with a very delicate refreshing aroma resmbling that of lemons, thus the name “lemon grass”.

Lime – Thai limes are smaller, stronger, and much juicier than other limes. Fresh lime juice should be prepared for all recipes.

Mushroom – Fresh button mushrooms are most often found in grocery stores. Slice or use whole as indicated in recipes.

Oil – Use a quality vegetable oil such as corn oil for the recipes in this book unless another oil is indicated.

Onion (Green) – Also known as spring onions. Both green and white parts are used in cooking or for garnishing.

Oyster Sauce – A savory sauce made from oyster extract. Usually sold in bottles and keeps for several months in a refrigerator.

Palm Sugar – The sap of a palm tree. The liquid is reduced to form a very thick syrup similar in flavor to brown sugar and molasses.

Papaya (Green) – An unripe papaya. Peel and shred to be used in green papaya salad. The ripe fruit is eaten fresh.

Peanuts – Fresh peanuts are shelled and then balanced to remove skin. Use in cooking or in making of peanut sauce.

Peppercorn (Dried Black) – Dried seed of the pepper plant. THe seeds are usually ground before using. Grind just before use for the freshest flavor.

Rice Noddle – Noodles made from ground rice flour. These noodles come in various forms from dried to fresh. Dried rice noodles must be soaked in water before cooking.

Shallots – Resemble onions in flavor but have a much more delicate taste. If not available, substitute with bulb yellow onions.

Shrimp Paste – A very thick dried paste made from salted shrump. It has a very purgent flavor but becomes more mellow when cooked.

Somen – Thin white oodles made from wheat flour. The Japanese variety is preferred. Do not overcook these noodles.

Soy Sauce – Made from salted fermented soy beans. Fish sauce is used extensively in Thai cooking instead of soy cause to impart saltiness to most recipes.

Tamarind – The long brown large bean shaped fruit of the tamarind tree. The dried form is used to impart sourness to a recipe.

Tapioca (Sakoo) – The flour made from tapioca. Tapioca starch or pearls are used to make desserts and appetizers.

Tumeric – Resembles ginger root in appearance but not in flavor. Dried tumeric powder is more readily available in most Asian groceries to impart refreshing aroma. 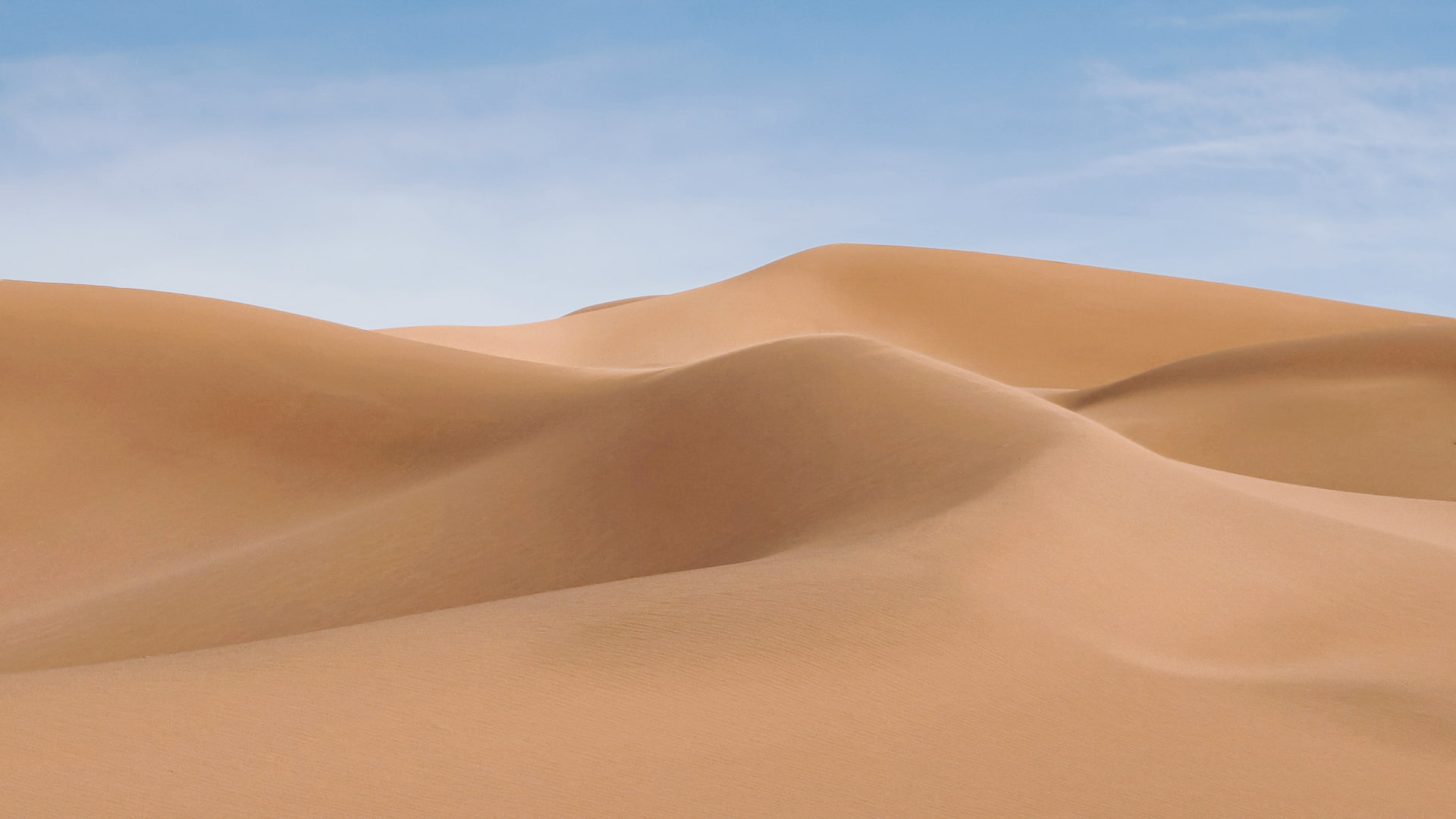 Sharing your stories has never been easier

Sharing your stories has never been easier

The Best Thai Food in Austin